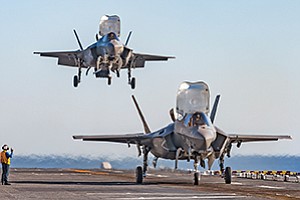 A new model of aircraft coming to U.S. Navy ships means work for San Diego’s shipyards. The new aircraft is the F-35 Lightning II, also called the Joint Strike Fighter. One of its three versions is similar to the Harrier Jump Jet, in that it can land vertically and take off in a very short distance. 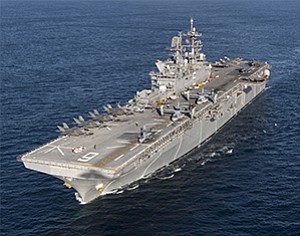