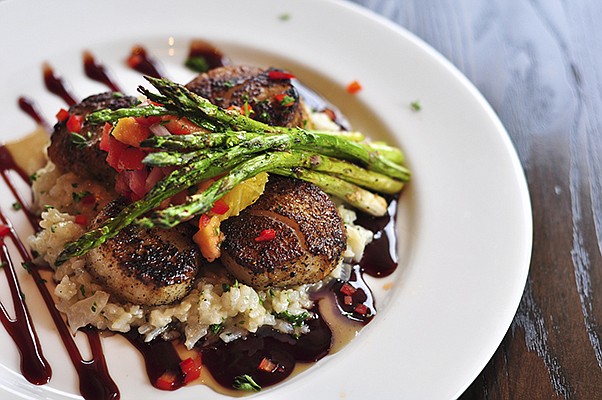 Michelin and Visit California have teamed up for a one-of-a-kind Michelin Guide expansion: the Michelin Guide California 2019. According to a news release, the new Michelin guide, the first to cover an entire state, will include restaurants in San Diego, as well as Los Angeles, Orange County and Santa Barbara.

The project will pay homage to California’s growth in the culinary sector, said Visit California President and CEO Caroline Beteta via a statement. “California and Michelin are a perfect pairing, joining forces to show the world the innovation and breadth of the Golden State’s culinary landscape.”

“With access to many of the world’s best farms, food producers and vineyards, California cuisine is respected worldwide not only for the quality of its ingredients but also due to the creativity displayed by its chefs,” Gwendal Poullennec, international director for the Michelin Guides, said in the news release.

Michelin will reveal the 2019 selections in the inaugural California Guide during an event this summer.