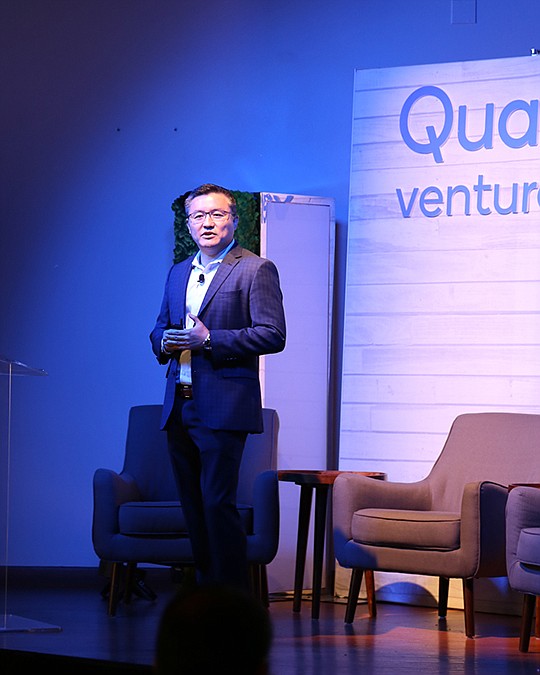 “At Qualcomm, we invent breakthrough technologies that transform how the world connects, computes, and communicates,” Qualcomm CEO Steve Mollenkopf said in a news release. “For over a decade, Qualcomm has been investing in the future of machine learning. As a pioneer of on-device AI, we strongly believe intelligence is moving from the cloud to the edge.”

Qualcomm Ventures’ first investment for the new fund was in New York-based AnyVision, a face and object recognition startup. The company participated in AnyVision’s $28 million series A round in July, led by Bosch.

Those capabilities will also require connected devices to have more computing power, a solution that would be in Qualcomm’s wheelhouse. Li said he expected IoT devices to become more sophisticated as Qualcomm develops and embeds more of these processors into them.

CORRECTION: This article has been corrected to reflect Albert Wang's role with the fund.