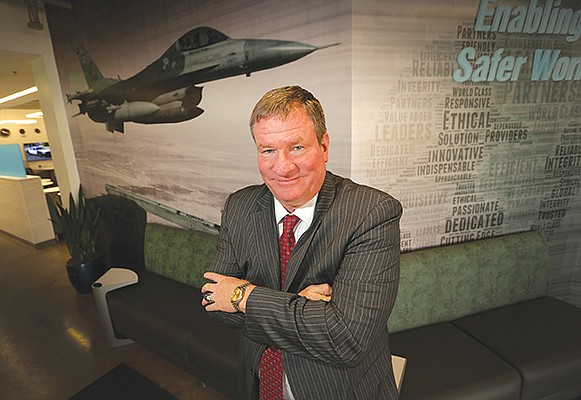 Above, Cubic Corp. CEO Brad Feldmann sees opportunities ahead on the transportation side of the business as well as on the defense side. File photo by Jamie Scott Lytle 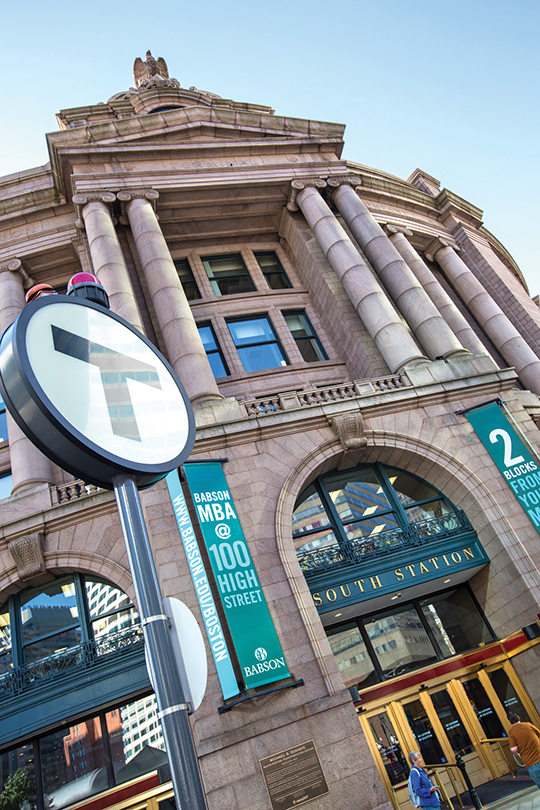 The fare collection contract for Boston was a big win for Cubic in fiscal 2018. The business says it plans to pursue opportunities in Paris, Montreal and Toronto. File photo courtesy of Cubic Corp.

What analysts wanted to know is what Cubic plans to do for an encore.

It would seem the San Diego company is now going for a higher volume of smaller deals, analyst Mark Strouse of J.P. Morgan said during Cubic’s year-end conference call on Nov. 15.

The business will have the chance to bid on large mass-transit systems in the next few years, CEO Brad Feldmann said. There will be opportunities in Paris, Montreal and Toronto. Such deals would be valued in the hundreds of millions of dollars, the CEO said.

In addition, an opportunity to let Los Angeles commuters pay fares with their phones promises recurring revenue streams, he said.

Cubic (NYSE: CUB) splits its business between technology for government transportation agencies and defense contracting. Total net sales in the fiscal year ending Sept. 30 were a record $1.2 billion, up 8.5 percent from $1.1 billion in 2017.

In October, the corporation closed a $235.7 million cash deal to buy Texas-based Trafficware. The business — which offers software and internet-connected hardware for traffic control — is expected to contribute $50 million in sales in fiscal 2019, the company said.

Feldmann told analysts the company is looking at more acquisitions “that are in line with our strategy. … I would expect us to continue to be acquisitive going forward.”

The business sold its Cubic Global Defense services unit at the end of May.

Two other things will drive growth, company officials said. Cubic recently went to full-rate production on an Army contract for satellite dishes, and completed the installation of its SAP business software system across the entire company.

Feldmann also said there are opportunities with a growing military budget. Cubic offers sophisticated electronics for training; “I think monies will be invested in the readiness of the forces,” he said, adding that he sees continued growth in C4ISR. The abbreviation stands for command, control, communications, computers, intelligence, surveillance and reconnaissance.

With “tremendous pressure” on the United States’ NATO allies to increase defense spending, Cubic might get more foreign sales, the CEO said.