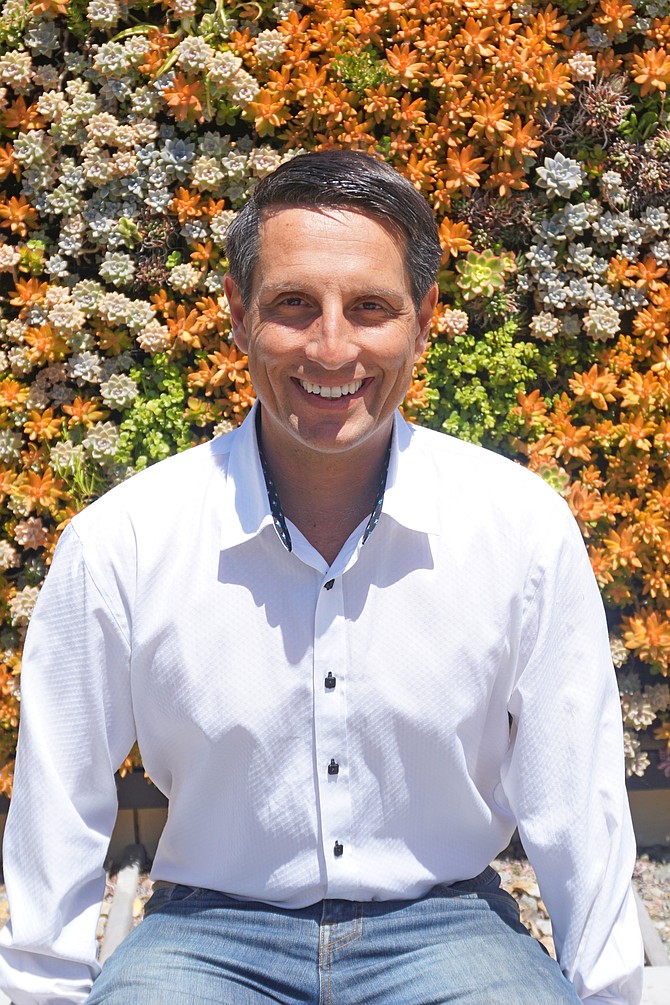 The organization facilitates investments into social enterprises, a term used to describe companies and organizations that aim to generate social and environmental gain alongside financial return.

Most recently Foster was chief operating officer of ZipCap (now Count Loyalty), a local fintech startup that helps small businesses track customer data and use that as proof of customer loyalty with vendors, landlords and lenders.

Previously he served as the executive director of an international impact investing initiative launched by then-Secretary of State Hillary Clinton in collaboration with the U.S. State Department, the Rockefeller Foundation, the Aspen Institute and Fortune 100 companies called Accelerating Market-Driven Partnerships (AMP).

“We envision a future San Diego region with a thriving social enterprise ecosystem that is dedicated to developing and investing in market-based solutions to address San Diego’s most pressing challenges," he said. "The exciting and ambitious goal of our initiative is to drive investments, build partnerships and prove out innovative, evidenced-based models to unlock $100 million investment by 2025.”

San Diego Grantmakers' CEO Nancy Jamison, who joined the organization in 2005, recently announced she planned to retire from the role at year's end. SDG is searching for a new chief executive.