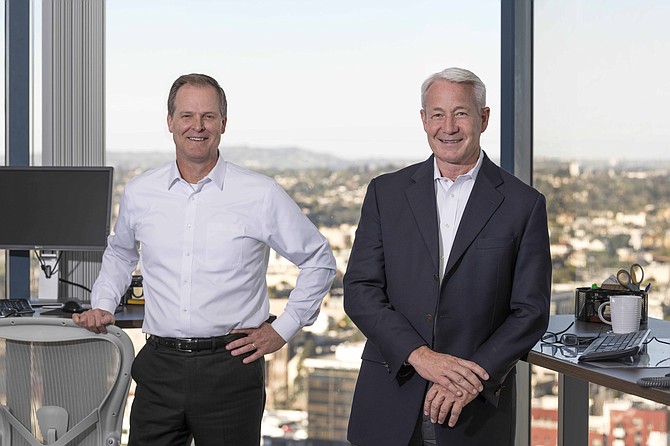 Endeavor Bank, the first locally based bank to open in San Diego in a decade, opened its doors Jan. 22.

The community bank, headquartered in downtown San Diego, raised $26.6 million from 451 investors to launch. Regulators had required a minimum of $25 million in initial capital.

“Endeavor Bank is what local businesspeople have been asking for,” said Dan Yates, Endeavor Bank’s CEO.

Yates, who has more than 30 years of experience in banking, said business owners want to work with local bankers.

“They also want to know their banker personally and add their banker to their list of trusted advisors," he said. "At Endeavor, that’s who we are and that’s what we do.”

In addition to its headquarters in the Symphony Towers, at 750 B St., the bank has an administration and production office in Carlsbad.

Sefton said the bank is embracing technology to provide simpler access to its services.

“We are offering a complete digital platform of services where we bring the bank to our clients instead of requiring a client to come to a bank branch,” he said.

Fewer than 10 new banks have opened since the financial crisis of 2008, when regulators made it more difficult for new institutions to receive permission to do so.

Of the handful that have opened since then, Endeavor is the second to have done so in Southern California, following Orange County's Blue Gate Bank.