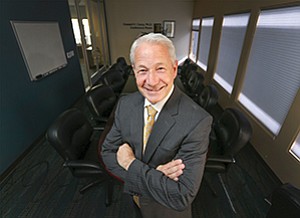 August 2016: Submits applications to the Federal Deposit Insurance Corp. and the California Department of Business Oversight for federal deposit insurance and a state charter, respectively.

June 2017: Names of the proposed bank’s CEO and president — Dan Yates and Steven Sefton — are revealed.

October 2017: The FDIC gives deposit insurance approval, subject to conditions including the raising of $25 million in initial capital.

San Diego — The first new San Diego-based bank in a decade has raised $26...