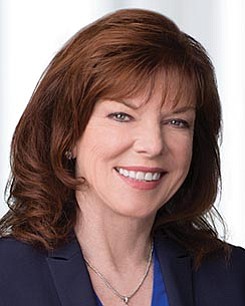 Debra L. Reed is chairman, president and CEO of Sempra Energy. Reed has worked for Sempra companies for more than 38 years and has been chairman and CEO since 2012. She is repeatedly named on Fortune’s “Most Powerful Women in Business” list, as well as receiving other accolades such as being named one of the “Top 50 Most Powerful Women in Oil and Gas” for 2017 by the National Diversity Council. She is currently focused on growing Sempra Energy’s operations in Texas and the U.S. Gulf Coast region, as well as expanding in Mexico and also supporting SDG&E’s efforts to be a renewable energy leader in California.