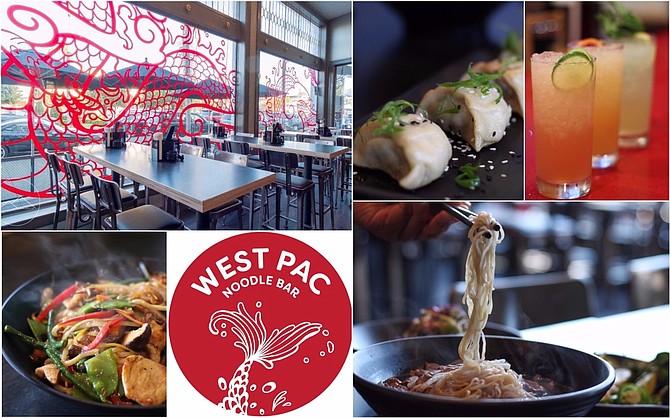 The name of the restaurant refers to a Navy phrase used to signify deployment from San Diego to the Western Pacific.

West Pac also will offer a variety of cocktails and local and Asian beers.

The 1,600 square-foot restaurant will have an open kitchen, allowing diners to watch their meals being prepared.