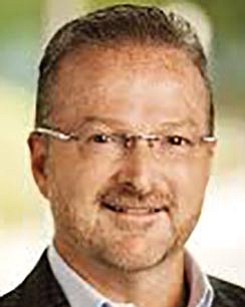 Stephen Davis joined Acadia as CFO and chief business officer in 2014 and became CEO in 2015. The company, which focuses on central nervous system disorders, has a market cap of about $4.7 billion. The company is working to expand the use of its lead product, Nuplazid, which fights psychotic episodes. It is entering the final stage of human trials in a Phase 3 study that could mean significant boost to revenue. It received a special status from the FDA called “breakthrough therapy designation,” which means regulators will expedite review of the drug to speed its entry to the market. Acadia hopes the drug will treat dementia-related psychosis. Davis previously was an executive at Ardea Biosciences and Neurogen Corp. He serves on the board of several other life science companies.

VARIED BACKGROUND: He was a CPA and a practicing attorney before becoming a life science executive in 1994.