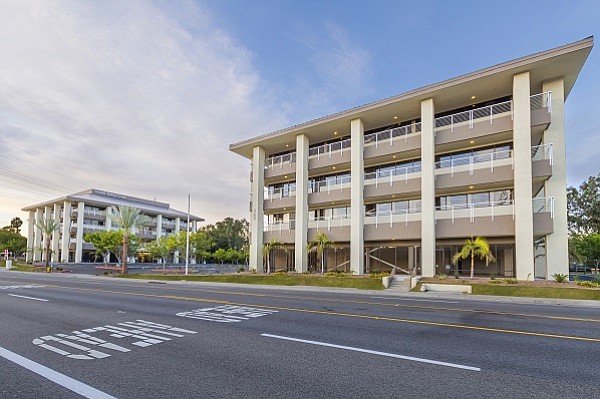 A two-building Oceanside office and medical complex has been sold for $14.9 million.

The four-story buildings were renovated in 2015-2016 and were more than 95 percent leased at the time of the sale.

Matty Sundberg and Bob Cowan of Cushman & Wakefield also were advisors in the transaction.

“Just a few years ago, this project was very appealing as an investment given its desirable location, but it was dated with its original 1980’s-style design and deferred maintenance,” said Avilla, a senior director at Cushman & Wakefield.