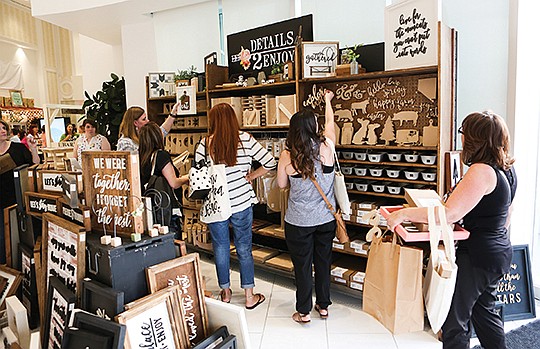 Fun fact: Did you know that the Queen Bee Market, the bi-annual two-day shopping event that features handmade items from more than 100 local and national artisans and is held at the Del Mar Fairgrounds, is 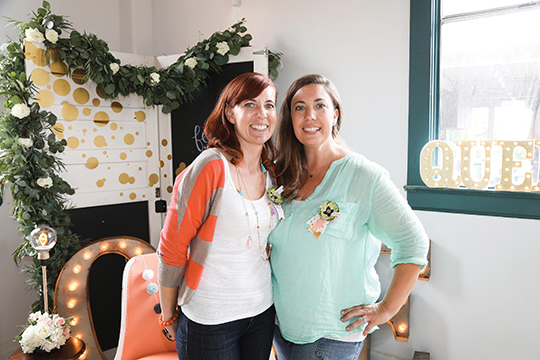 According to a news release, although Queen Bee Market was originally founded in 2010, owners Kellie Dooley and Allison Gharst have helped Queen Bee Market grow since acquiring it in 2015 by expanding to new markets, including Las Vegas, growing it to a bi-annual occurrence and hosting more vendors at each expo. Photo courtesy of Queen Bee Market 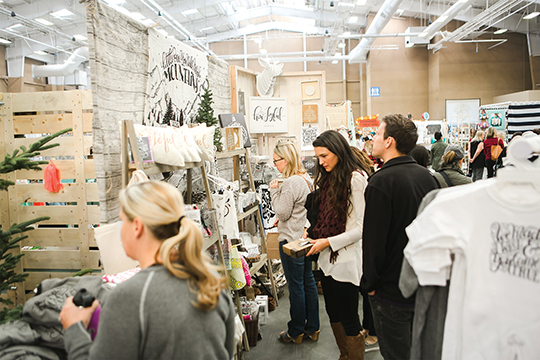 Dubbed the “Etsy comes to life” event, the Queen Bee Market has been owned and managed by North County natives and sisters, Kellie Dooley and Allison Gharst, since 2015. According to a news release, although the company was originally founded in 2010, Dooley and Gharst have helped it grow since acquiring it by expanding to new markets, including Las Vegas, growing it to a bi-annual occurrence and hosting more vendors at each expo.

Additionally, the sisters have made it their mission to make sure Queen Bee Market supports local charities, says the release. This year, the company partnered with The Animal Pad, an all-breed dog rescue that focuses on dogs in high-kill shelters and dogs from the streets of Mexico. Representatives from The Animal Pad were present at the two-day event collecting donations as well as helping dogs get adopted on-site.

The expo, which features original artwork, dolls, furniture and jewelry, took place Dec. 14 and 15 at the Del Mar Fairgrounds, and it will make its return to San Diego on April 26-27. The San Diego market expects 2,000 to 4,000 attendees this time around, as the event has had a steady growth of approximately 15 percent each market, according to the sisters. In the near future, Queen Bee Market will be expanding to Seattle.