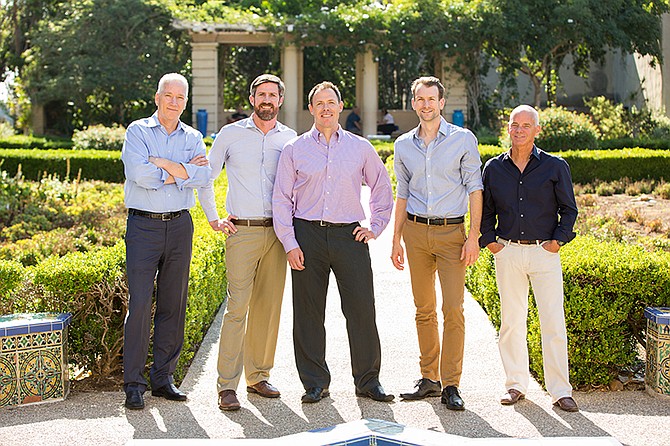 Twele has served as San Diego general manager of Coffman Engineers for the past three years and will continue as managing principal. He also has been named a vice president.

Conley and Whitsett had been vice presidents of Hope-Amundson, Inc., which merged with Coffman Engineers in October 2017.

Since the merger, Coffman Engineers has tripled in size with a staff of 50 offering services in fire protection, structural and electrical engineering, and corrosion control/cathodic protection.