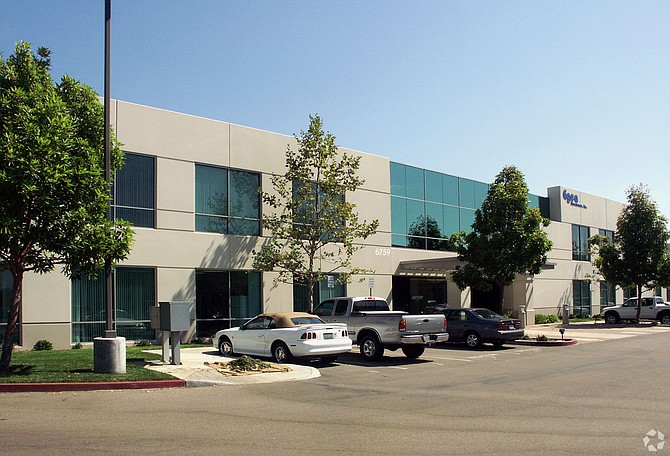 An affiliate of Miami Beach, Fla.-based Jewell Capital LLC has acquired a three-building industrial campus in Sorrento Mesa for $20.1 million, according to CoStar Group and public data.

The seller of the properties, at 6759, 6769 and 6779 Mesa Ridge Road, was an affiliate of Baltimore-based CW Capital Asset Management LLC. CW Capital is a provider of special services, which had taken over the disposition of the property after a prior owner defaulted on a loan.

The seller was represented in the recent deal by a team led by Nick Frasco of Holliday Fenoglio Fowler LP (HFF).