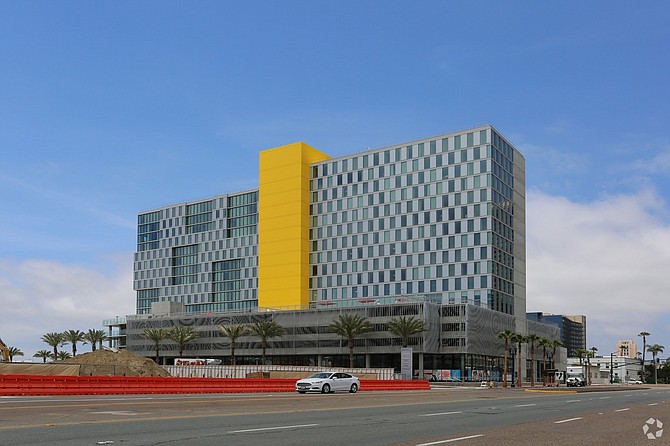 San Diego County added more than 1,000 new hotel rooms to its inventory during 2016, an increase of 43 percent from the number added in 2015, according to the latest year-end California hotel development survey from brokerage and research firm Atlas Hospitality Group.

The report said San Diego County added six hotels with 1,017 rooms during 2016, up from the six hotels with 711 rooms opened in the prior year. The local region’s largest hotel to open during 2016 was the 253-room SpringHill Suites by Marriott in downtown San Diego, which is part of a dual-brand property that also includes a 147-room Residence Inn by Marriott on the former site of the Lane Field ballpark.

Atlas officials said there are currently eight hotels with 1,444 rooms under construction in San Diego County, the largest of which is the 400-room InterContinental San Diego, underway in the second phase of the Lane Field development.

The county at the end of 2016 had 72 other hotels with 14,981 rooms in various planning stages, a 34 percent room count increase from a year ago.

“With the rapid increase in prices, we are now seeing that hotels in most markets are trading above replacement cost,” Reay said. “This has made new development much more attractive to investors and lenders.”