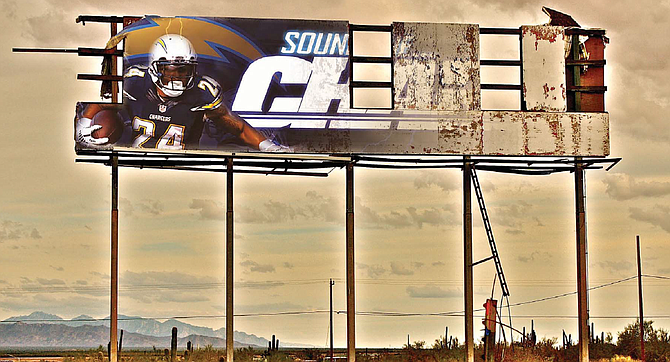 It could hardly be called surprising, but the San Diego Chargers have now made it official: the football team is leaving for Los Angeles after more than a half-century in San Diego.