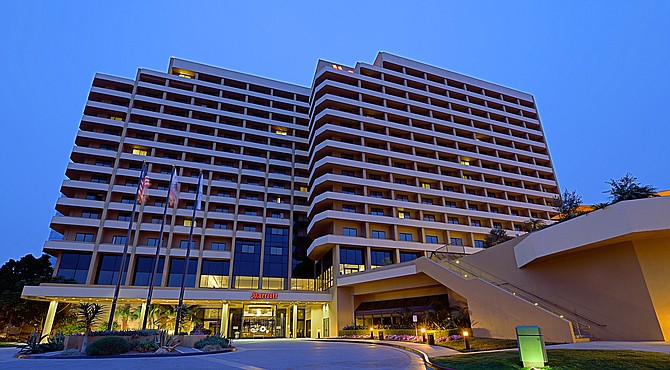 San Diego County saw hotel property sales volume in 2016 decline 67.8 percent from the prior year, to $473.1 million, as the number of completed deals dropped from 30 to 21, according to the latest annual California data from Atlas Hospitality Group.

The biggest local hotel by room count that sold during 2016 was the 419-room Crowne Plaza San Diego in Mission Valley, which was acquired in December by Brighton Management of Diamond Bar for approximately $49 million.

California as a whole saw hotel property sales volume decline 30 percent, to just over $6.64 billion, as the number of deals dropped from 389 to 322. For 2017, Atlas is projecting that total sales volume statewide will decline again, by between 10 and 20 percent from 2016, with the number of transactions expected to be down 12 to 15 percent.

Atlas officials are forecasting that interest rates will continue to rise, and lenders in 2017 will become more stringent on hotel loan underwriting.

The decline in purchases of existing properties came as California and San Diego County saw development of new hotels rise in 2016. Atlas recently reported that San Diego County added more than 1,000 new hotel rooms during 2016, an increase of 43 percent from the number added in 2015.

According to Atlas Hospitality Group President Alan Reay, existing hotels in several California markets have been trading above their replacement cost, making new development more attractive to investors and lenders during the past year.