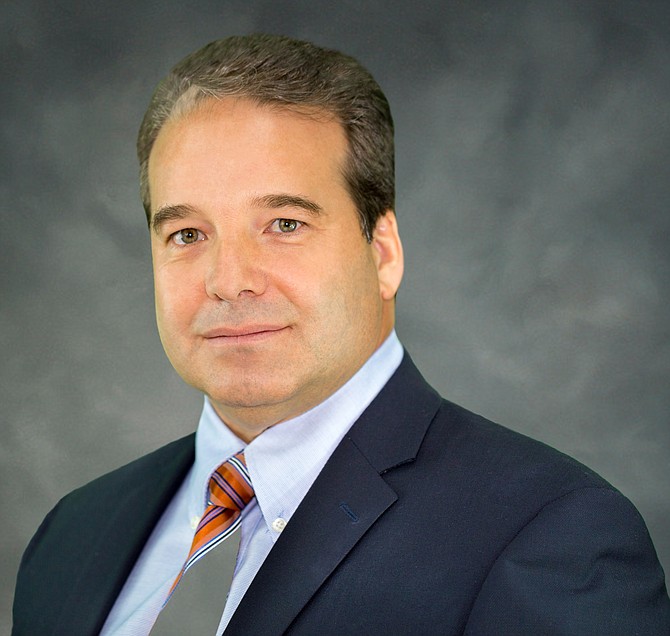 Digital health executive Flavio Olivieri has been appointed executive director of the Cali-Baja Binational Mega-Region Association, a coalition of businesses and government agencies promoting economic development on both sides of the U.S.-Mexican border.

Olivieri is CEO and co-founder of Tuteli Inc., a Tijuana-based startup providing remote monitoring and assistance to senior citizens living independently. He has served on several economic development organizations in the region, including the South San Diego County Economic Development Corp. and the Tijuana Economic Development Council, known as CDT.

Cali-Baja Chairman Thomas Topuzes said in a news release the association is pleased to welcome an executive with such a broad scope of experience.

Olivieri earned an industrial and systems engineering degree at the Tecnológico de Monterrey, as well as a master’s in business administration and a master’s in electronic commerce at National University. He has been certified as an economic developer by the International Economic Development Corp.