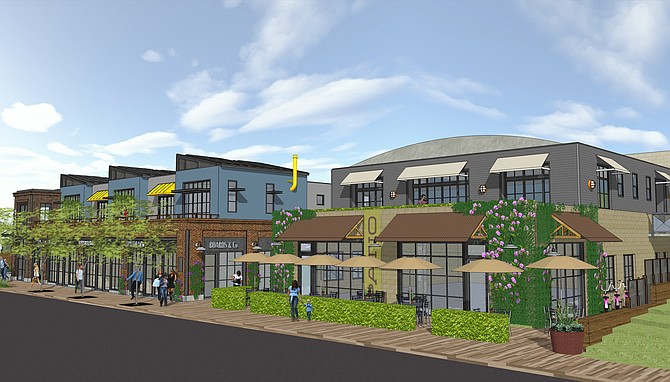 RAF Pacifica Group of Encinitas has acquired a commercial land parcel in Solana Beach for $5.5 million, with plans for a $21 million mixed-use development.

A company statement said the developer purchased a 40,000-square-foot entitled land parcel at 330 S. Cedros Ave., which previously housed Cedros Gardens. The parcel, within the city’s Cedros Design District, was acquired from an undisclosed private owner.

Plans call for a 26,000-square-foot mixed-use project that will include high-end restaurants, ground-floor retail, office and multifamily elements. The project is expected to break ground this year, with an estimated completion in 2018.

RAF Pacifica Group will be working with Sean MacLeod, a Solana Beach-based developer who originally secured entitlements for the parcel.

Led by Principal Adam Robinson, RAF Pacifica Group has more than 1 million square feet of ground-up development in the pipeline, including the $30 million vec•tor industrial and office project under construction in Carlsbad.