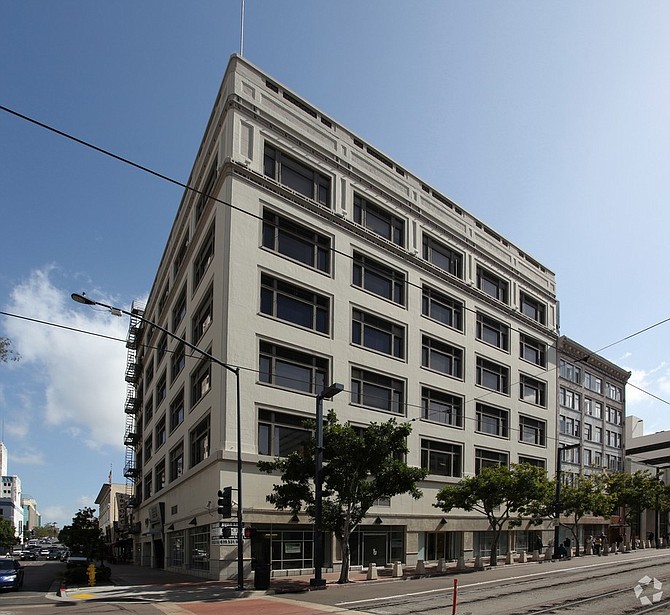 The acquisition price was not immediately available for the property at 1111 Sixth Ave. A company statement said Level Office acquired the building on Sept. 27 and plans to begin renovations, with pre-leasing underway.

“San Diego’s small businesses and entrepreneurs are experiencing phenomenal growth, and we’re excited to offer them workspaces that are flexible and budget-friendly, all within a beautiful building,” said Level Office founder Bill Bennett.

Monthly pricing for space at the property will range from $199 to $549.