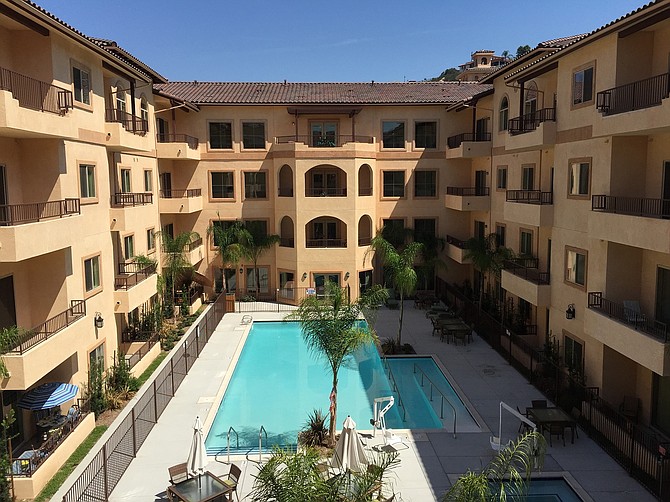 San Diego-headquartered The Grant Cos. has obtained $24.9 million in refinancing for The Pointe at Lantern Crest, the company’s 102-unit senior housing community in Santee.

According to a statement from CBRE Group Inc., which arranged the financing, the property owner obtained a 10-year loan through Freddie Mac to refinance an existing construction loan. The refinancing was secured by CBRE’s Bill Chiles, Scott Peterson and Brian Cruz.

The Grant Cos. was formed in 1989 and has developed more than $500 million in projects, including medical office buildings, apartments, retail centers, industrial and mixed-use developments.