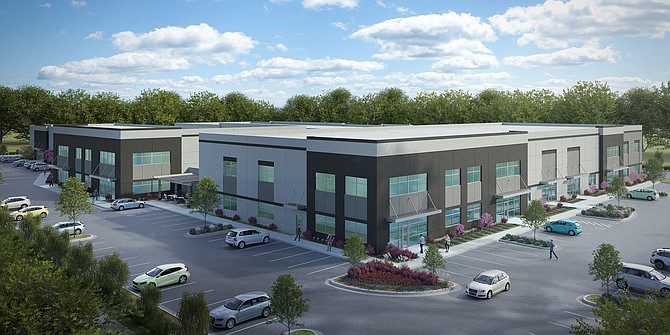 Badiee Development Inc. plans to build a new $16 million industrial campus in Escondido, the second industrial project in that city to be announced recently by the San Diego-based developer.

According to a statement from brokerage firm Colliers International Group Inc., which is handling leasing, the three-building Escondido Innovation Park is planned for 5.5 acres at 1925 Harmony Grove. The multitenant industrial park will total 86,010 square feet, with ground-breaking expected in the first quarter of 2017 and completion in the third quarter of 2017.

The project’s designer is Ware Malcomb and the general contractor is TFW Construction. Listings are being handled by Colliers’ Tucker Hohenstein, Mike Erwin and Conor Boyle.

Badiee Development previously announced plans for the $13.5 million Escondido Victory Park, a 91,000-square-foot industrial project with two buildings slated for 4.87 acres that the company owns at 2005 Harmony Grove. Construction on that project is expected to begin by the end of this year.

Badiee Development was founded in 2003 and has a development pipeline of 425,000 square feet in North County. The company also previously announced plans for a new two-building, $21 million industrial campus in Carlsbad.