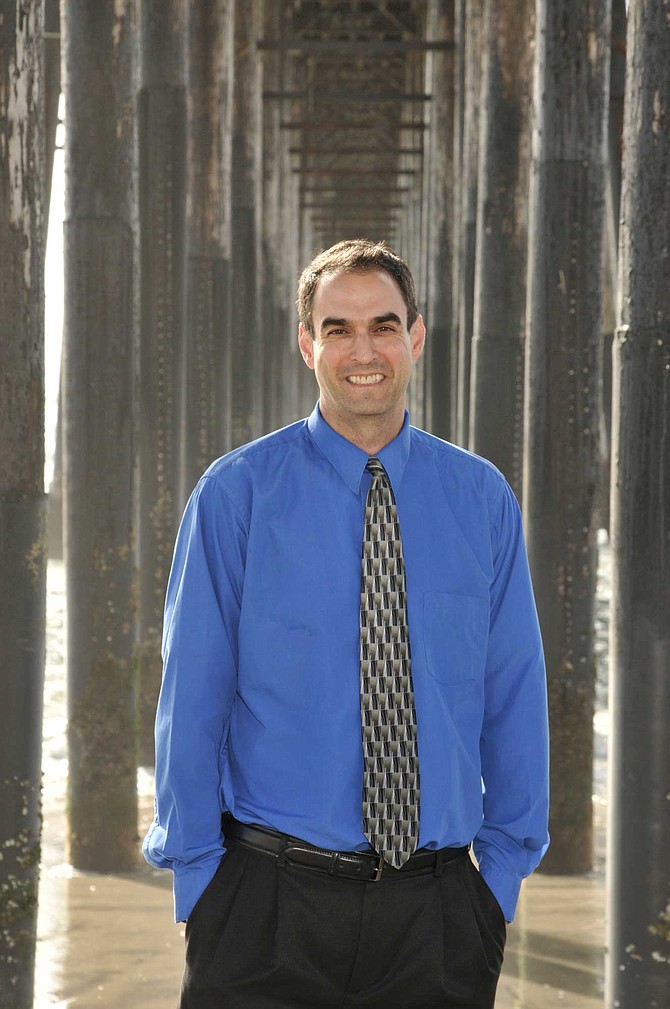 Scott Ashton will lead the Oceanside Chamber of Commerce as CEO starting Nov. 15.

He will take over for CEO David Nydegger, who is retiring after nearly 19 years in that role, the organization said in a statement Wednesday.

Ashton has been with the chamber for 20 years. At the moment, he is vice president of business development.

"Scott's steady leadership and solid vision will keep the Oceanside Chamber of Commerce moving toward our mission to stimulate economic prosperity and foster a vibrant community,” said Marva Bledsoe, a member of the chamber’s board of directors and co-chair of the committee that conducted the search for Nydegger’s replacement.

Ashton, who is originally from Massachusetts, began his career at the South Shore Chamber of Commerce while attending graduate school at Suffolk University in Boston. Later he became membership director at the Cambridge Chamber of Commerce, where he worked until relocating to Oceanside in 1996.

As the chamber’s vice president of business development, Ashton was “instrumental” in establishing the chamber’s web and social media presence and in overseeing the publication of the chamber’s publications, which include three annual magazines, the organization said.