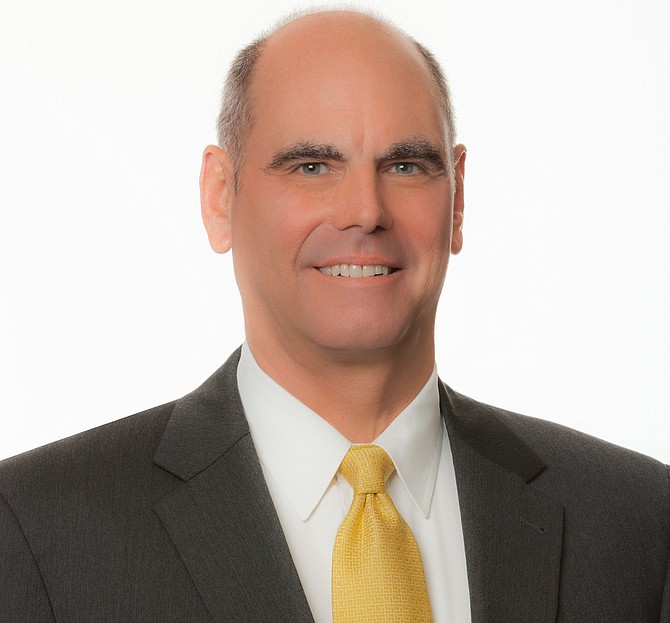 Cubic Corp. said May 25 that it promoted David Buss to president of its Cubic Global Defense business unit. He replaces Bill Toti, who is leaving the company to pursue other career opportunities.

Buss is a retired U.S. Navy vice admiral who spent more than two years as “air boss” (commander naval air forces) at Naval Air Station North Island. He retired from the Navy in January 2015 and joined Cubic in June as senior vice president of Cubic Global Defense. He will oversee Cubic’s defense business, which is focused on training technology.

Both Buss and Twyman will report to Brad Feldmann, Cubic’s CEO.