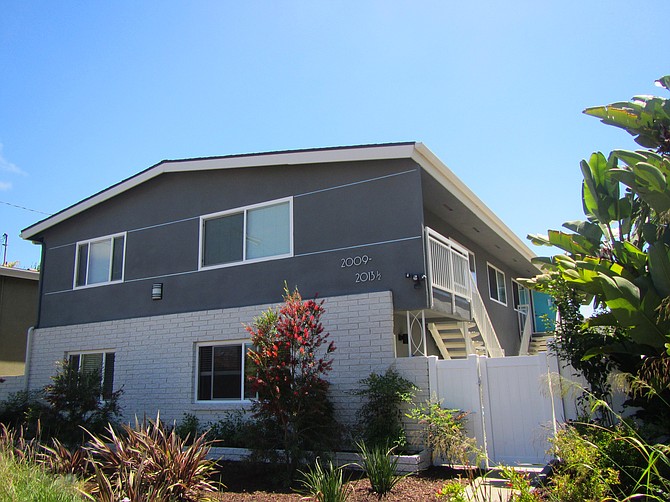 The property was built in 1950, according to CoStar Group and public data. Brokers said it was completely refurbished in 2015, with exterior and interior improvements.