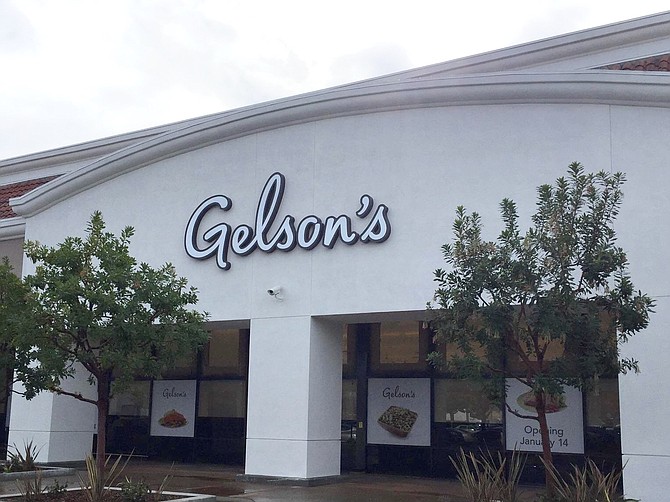 Gelson’s Markets plans a May 26 opening for its store in northern Pacific Beach, which will be the third San Diego County location for the Encino-based specialty grocer.

A company statement said the store is opening at 730 Turquoise St., near the Bird Rock community of La Jolla. The debut will follow Gelson’s earlier openings this year in Del Mar and Carlsbad.

Gelson’s officials said the Pacific Beach store includes new salad, hot-foods and antipasti bars. There is also a carving cart within the service deli, along with juice offerings and a cut-fruits counter, among other health-oriented offerings.

Founded in 1951, Gelson’s currently operates 24 full-service stores in Southern California, with the Pacific Beach location and three others opening soon, according to its website.