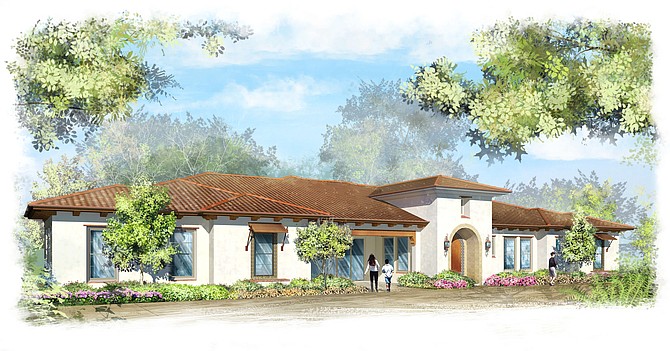 Developers have begun construction on Noah Homes, a new $6.7 million project in Spring Valley that will include memory care homes for adults with developmental disabilities.

A statement from developers said the project, announced last year and slated for a site at 12526 Campo Road, will include two homes each spanning about 5,000 square feet, each housing 10 residents. Developers said the residences are among the first memory care homes in the nation designed specifically for adults with developmental disabilities.

Officials said the project stems from a partnership that includes the non-profit Noah Homes, HomeAid San Diego and locally based homebuilders Brookfield Residential and Murfey Construction. Development is being aided by more than $1 million in donated professional services, labor and materials, with community donations and grants totaling $4.7 million.

The homes are scheduled to open in early 2017.