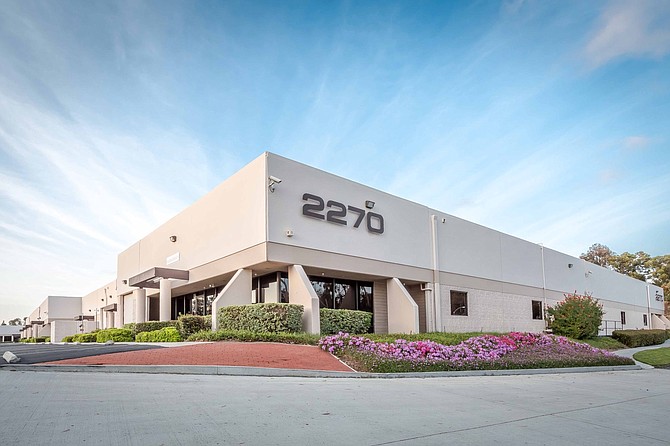 A fund managed by Los Angeles-based Colony Capital has acquired a multi-tenant industrial building in Carlsbad for $13.65 million, according to the seller, Lincoln Property Co. of Dallas.

A company statement said the 106,311-square-foot building, at 2270 Camino Vida Roble, was 94 percent leased at the time of sale. Current tenants include Lumistar Inc., Fastenal and a UC Santa Barbara program geared to marine mitigation monitoring of the San Onofre nuclear generating station.

The seller was represented in the transaction by Rick Reeder and Aric Starck of Cushman & Wakefield, and the buyer represented itself.

Lincoln Property Co., which has a regional office in San Diego, purchased the Carlsbad property in April 2014 and subsequently completed exterior improvements. The company owns and manages more than 12 million square feet of office, industrial and retail property in Southern California.