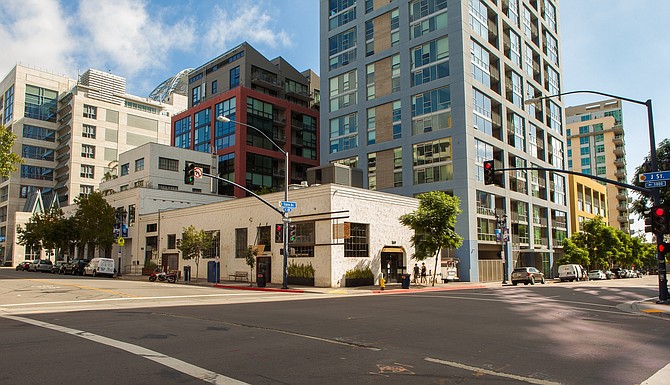 The seller of the approximately 4,000-square-foot property, at 369 10th Ave., was 369 Tenth Avenue LLC of San Diego, represented by Jim Rinehart of Retail Insite. The buyer plans to operate a new restaurant in the building, located at the corner of 10th Avenue and J Street.

CoStar Group data indicates that the building was originally constructed in 1920. It has housed several businesses over the years, including the recently closed Table No. 10 restaurant.

According to its website, American National Investments Inc. is led by CEO Gina Champion-Cain, who operates several restaurants in the San Diego market.