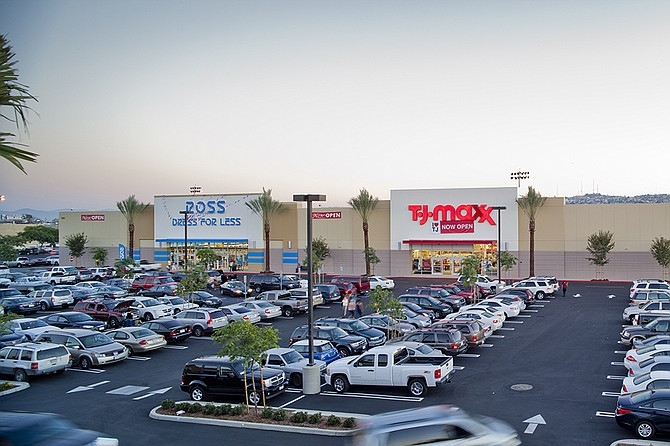 The Plaza at the Border -- Photo courtesy of HFF

Solana Beach-based property owner The Shamrock Group LLC has obtained $22.75 million in refinancing for its San Ysidro retail property known as The Plaza at the Border, according to Holliday Fenoglio Fowler LP (HFF), which arranged the financing.