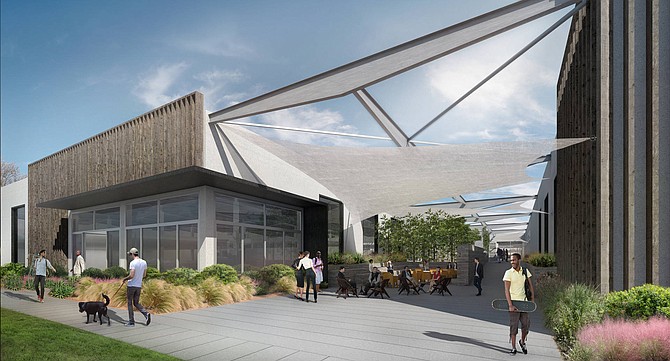 Financial terms were not disclosed for the 65-month lease at 5600 Avenida Encinas. Cushman & Wakefield’s Aric Starck and Brett Ward represented the property’s owner, Del Mar-based Cruzan, in the transaction.

Make is a renovated former floral distribution warehouse and one of several local properties owned by Cruzan, led by investor and developer Dennis Cruzan.

Brokers said Verve Wireless will be relocating its local office from its current 6,056-square-foot space at 5973 Avenida Encinas, just down the street from Make. Verve operates a location-based mobile platform that enables marketers to engage consumers near and within points of purchase.

Brokers previously signed San Mateo-headquartered camera maker GoPro to relocate its local operations to a 45,000-square-foot space at the 175,000-square-foot Make, where Cruzan is in talks with other tenants to take remaining spaces.