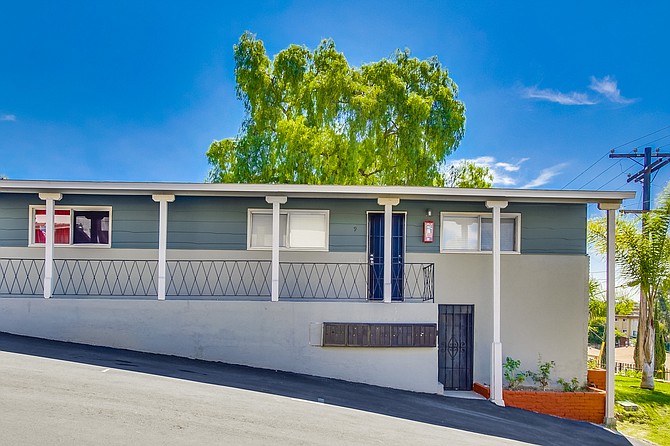 The seller of the property at 4396 Delta St. was Moshe Dayan LP, a California limited partnership, represented by ACI’s Terry Moore. The buyer was represented by David Andrews of Invest San Diego.

The property was built in 1960, according to CoStar Group. Brokers said the seller has completed $400,000 in upgrades, including a new roof, kitchens and bathrooms, and enhanced electrical systems.