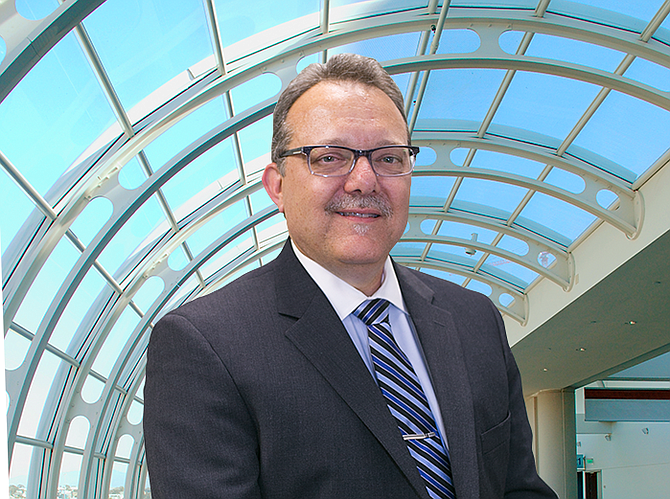 The executive board of the San Diego Convention Center Corp. has named Clifford Rippetoe as president and CEO of the facility’s operating entity. Rippetoe succeeds Carol Wallace, who retired from the post at the end of 2015 but remains a consultant to the corporation.

A convention center statement said Rippetoe is a convention and meeting industry veteran with experience in facility management operations, working in for-profit, non-profit and government operations. He most recently served as president and CEO of the Kentucky State Fair Board.

The Louisville-based fair board oversees the Kentucky Exposition Center, which officials said is the nation’s sixth-largest convention center, along with Freedom Hall, Broadbent Arena and the Kentucky International Convention Center.

“I look forward to working with our community and industry partners to create economic impact by hosting world-class conventions, tradeshows and events,” Rippetoe said of his new San Diego position.