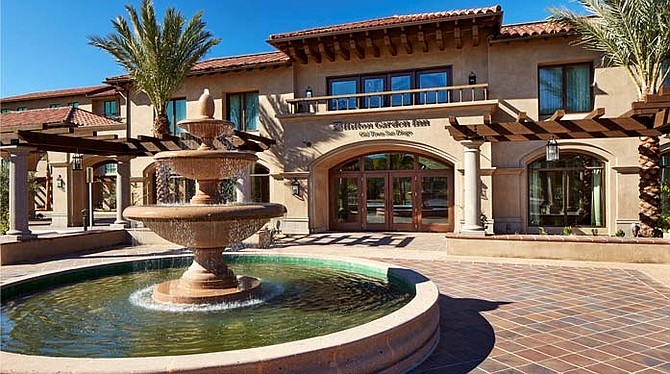 In a newly released California development report, Irvine-based Atlas said the local region had 1,091 rooms under construction at the end of 2015. San Diego County has 48 hotels and 11,157 rooms in various stages of planning.

The largest local hotel to open in 2015 was the 179-room Hilton Garden Inn Old Town San Diego. The largest currently under construction is the 317-room Pendry San Diego, in downtown’s Gaslamp Quarter.

Atlas Hospitality Group President Alan Reay said California continues to see “very healthy” increases in revenue per available room (RevPAR), with many of the hotels opened in 2014 and 2015 operating at or exceeding forecasted budgets.

“The big concern is whether we’re now overbuilding,” Reay said in the report. “Atlas doesn’t believe so, mainly due to the fact that a lot of the new supply is simply making up for the total lack of new hotel rooms from 2009-2013.”

However, the Atlas report called for caution, noting that turmoil in financial markets is having an impact on capitalization rates and buyer/lender expectations. “This will undoubtedly have an impact on developers looking for permanent financing upon project completion, as well as those looking to obtain construction financing.”

There are 495 California hotels with more than 74,000 rooms in various planning stages. Los Angeles County leads the state in hotels (122) and total rooms (19,854) in planning.