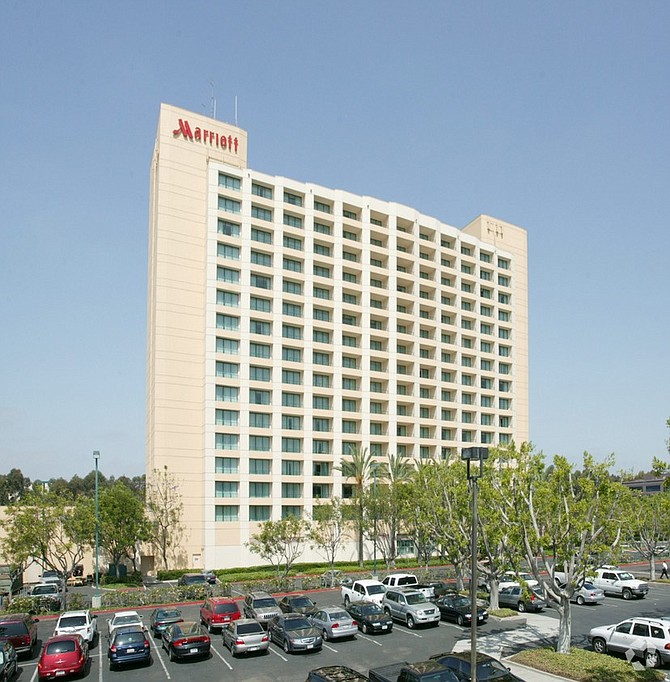 The seller of the property, at 8757 Rio San Diego Drive, was a subsidiary of Maryland-based Host Hotels & Resorts Inc. The hotel was built on 7.4 acres in 1989.

CoStar cited an SEC filing in which the seller said the property was sold in part because it was a “non-core asset” in Host Hotels’ portfolio.