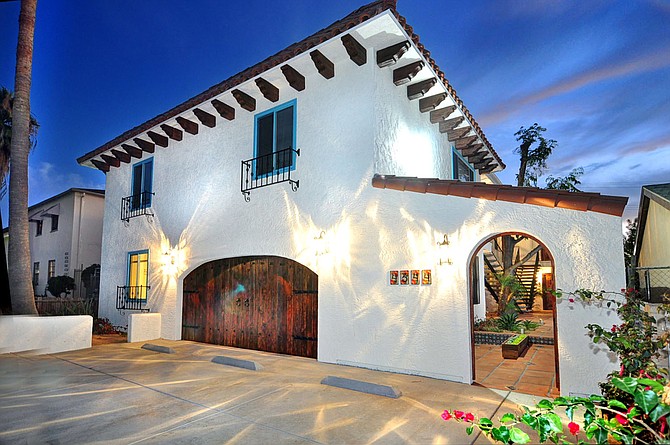 Johnson Family Trust of La Jolla purchased the property known as Villa Hermosa I and II, at 201-207 and 314 Willie James Jones Ave., according to brokerage firm ACRE Investment Real Estate Services. The buildings were constructed in 1986 and 1988.

The seller of the property, built in 1968, was Vaerus Van Dyke LLC of San Diego, represented by ACI’s Mark Morgan. The buyer was represented by John Ronis and Jose Magadan of Berkshire Hathaway.