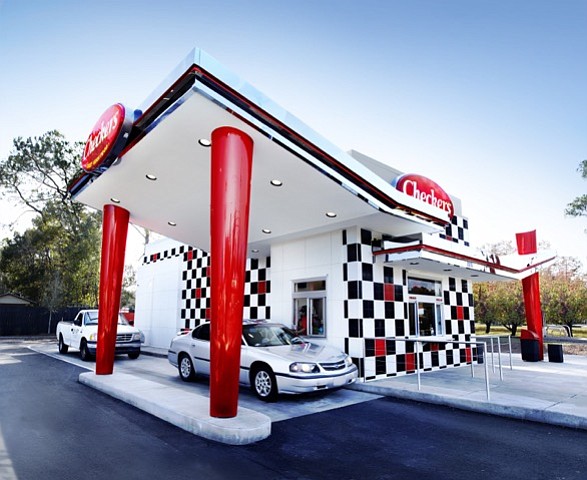 A company statement said the restaurant will open in the first quarter of 2017. It will be operated by veteran local franchisee Bruce Ong, who was recently recognized as the company’s Franchisee of the Year at its national conference.

Florida-based Checkers Drive-in Restaurants, selling burgers, fries and other items, currently operates more than 800 eateries nationwide, including five in San Diego County. The company recently announced plans to open 68 franchised Checkers and Rally’s in San Diego County over the next seven years, with other locations not yet announced.