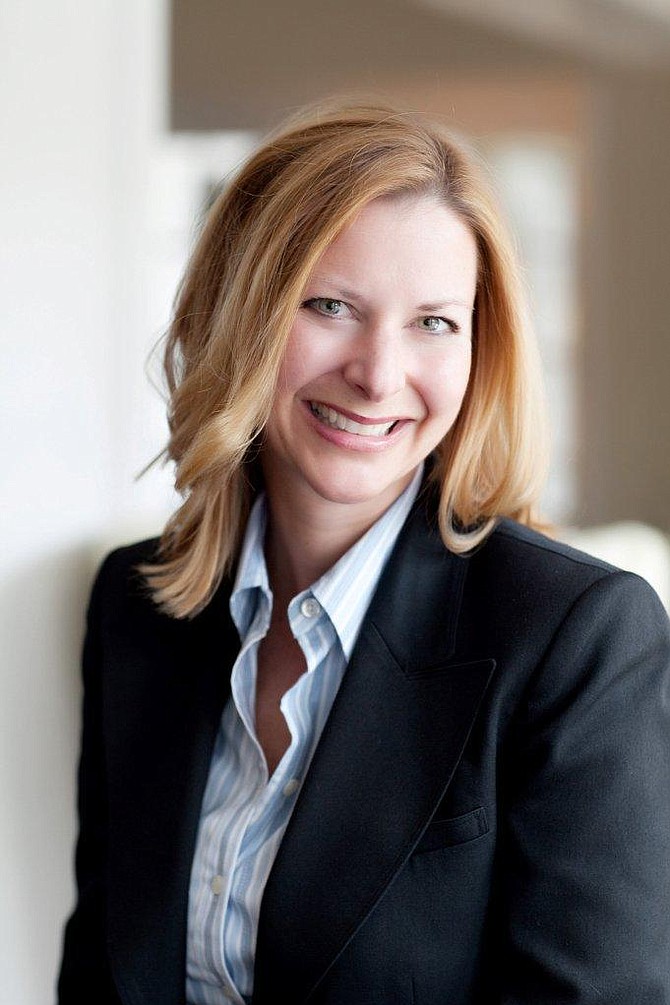 Trese Moser has been named general manager of the convention center at Town and Country Resort & Convention Center in Mission Valley, which will soon embark on a previously announced $80 million renovation.

A statement from operator Destination Hotels said Moser will oversee financial management, client development and other general operations of the property’s 200,000-square-foot meeting and convention center space, leading a staff of 102. Officials said Moser will oversee a refurbishing of all banquet operating supplies and equipment, as part of the larger planned renovation.

The landmark Town and Country is currently owned by a partnership that includes AECOM Capital, Lowe Enterprises and San Diego-based Atlas Hotels. Owners plan to begin work in January on a renovation, set for completion in 2018, that will reduce the guestroom count from 943 to 700 but add a 10,000-square-foot lobby complex, three new restaurants, a 5,000-square-foot spa, a new parking garage and an expansive water park with a pool area.

Built in 1953 by the family-run Atlas Hotels, the 43-acre Town and Country is located at 500 Hotel Circle North, off Interstate 8.