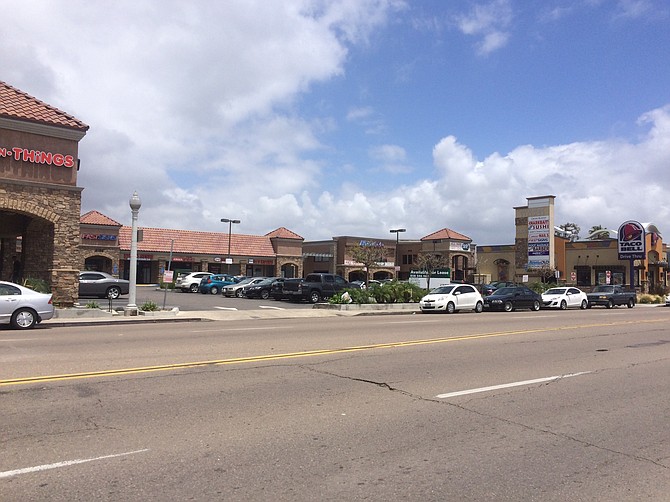 The seller of the 29,718-square-foot property, at 3146-3194 Midway Drive, was Pacifica Woodside LP of San Diego. The buyer was represented by Heritage Group’s Kyle Clark, and the seller was represented by Reg Kobzi, Joel Wilson, Carrie Bobb and Matt Shope of brokerage company CBRE Group Inc.

Sunset Waste Holdings was originally based in Fresno, and one of its two principals is now based in San Diego. Pacifica Woodside is a unit of locally based Pacifica Enterprises.

According to CoStar Group, the four-building retail center was constructed on 1.7 acres in 1985 and renovated in 2009. It was at near full occupancy at the time of sale.