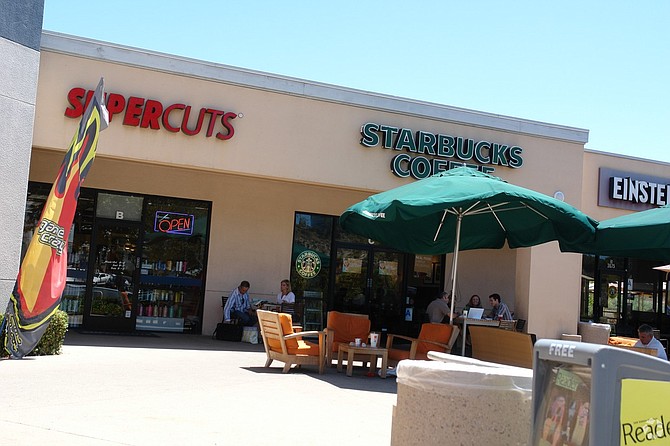 Brokers said the properties were built between 1995 and 2004 and are generally regarded as “dominant centers” in their respective trade areas, with historically strong occupancy.