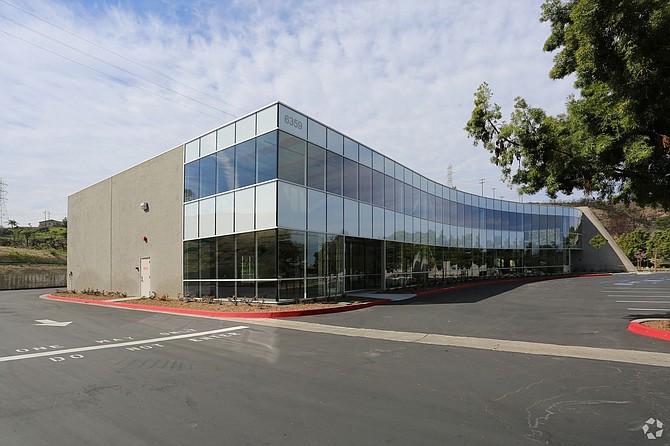 An affiliate of San Francisco-based Graymark Capital has acquired a five-building office portfolio in Carlsbad for approximately $13.5 million, according to CoStar Group and public data.

The seller of the buildings, totaling 127,422 square feet, was an affiliate of Irvine-based Bixby Land Co., represented by Bob Prendergast of commercial brokerage company JLL.

The buildings are at 1939, 1945 and 1949 Palomar Oaks Way; and 6349 and 6359 Paseo del Lago. The buildings are located on 16.7 acres and include office, manufacturing and research-and-development facilities.

Two of the buildings were fully occupied at the time of sale, and three were unoccupied. The 6359 Paseo del Lago building was completed earlier this year, and the other four were built in 1989-90.

Earlier this year, Graymark acquired an office building on Lionshead Avenue in Carlsbad for $12.2 million, marking its first purchase in the local market, according to brokerage company DTZ.