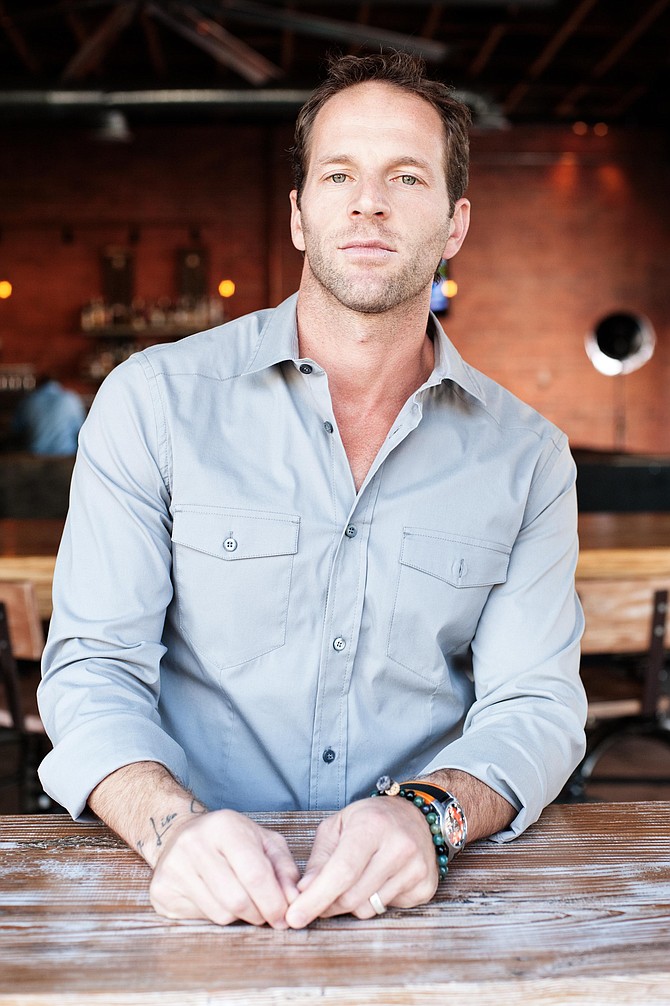 Offerings will include thin-crust, coal-fired pizzas and craft beers from the company’s El Cajon brewery and restaurant operation, known as URBN Brewing Co.