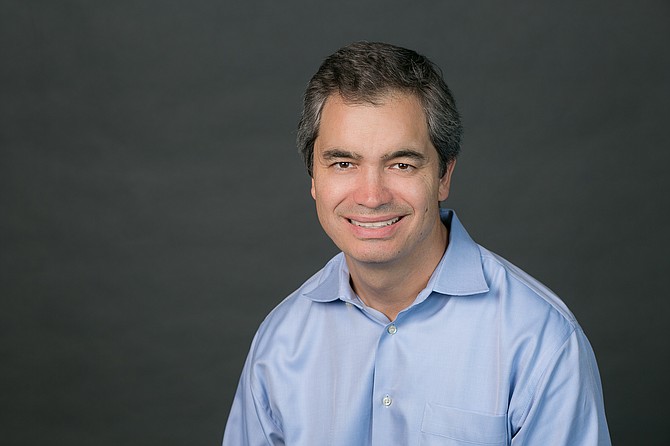 Carter joined the business one year ago as chief operating officer.

He succeeds Larry McIntosh, who joined ID Analytics as chief marketing officer in 2006 and has been working as CEO since 2012. McIntosh will continue with the company as a strategic adviser.