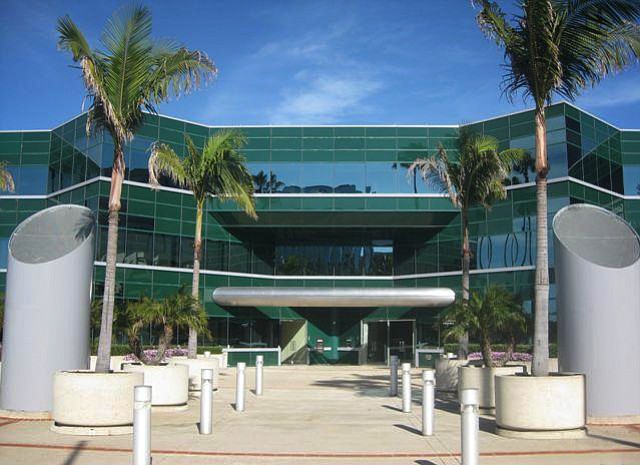 Officials said the local properties are Genesee Executive Plaza, an office property at 9339 Genesee Ave. in University Towne Center; and Aero Business Center, an office and industrial complex at 8825 and 8875 Aero Drive in Kearny Mesa.

Company President Judy Hoffman said Trigild will utilize its platform that pairs an asset manager with a property manager on each project, and will aim “to drive value for all three properties.”

Trigild is headquartered at Genesee Executive Plaza and has several regional offices nationwide. The company provides property management and fiduciary services on behalf of owners, often in cases where improvements and efficiencies are being sought in leasing, capital improvements and other operational areas.