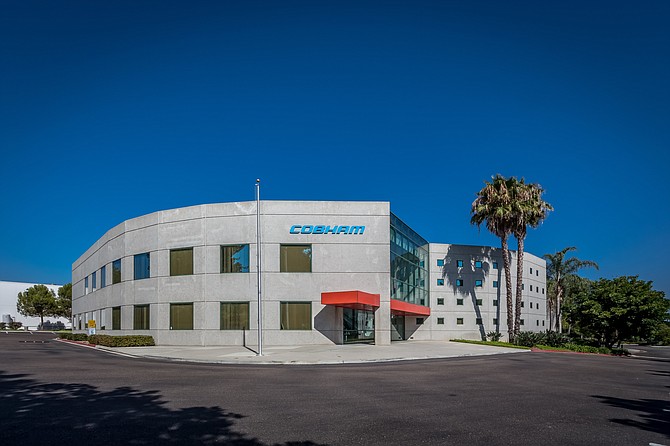 Western States also sold a 32,441-square-foot research-and-development building at 2283 Cosmos Court in Carlsbad, for $3.5 million. The building was purchased by Skateoplex Inc., an ice rink owner that has received a conditional use permit to operate a public rink at that location.