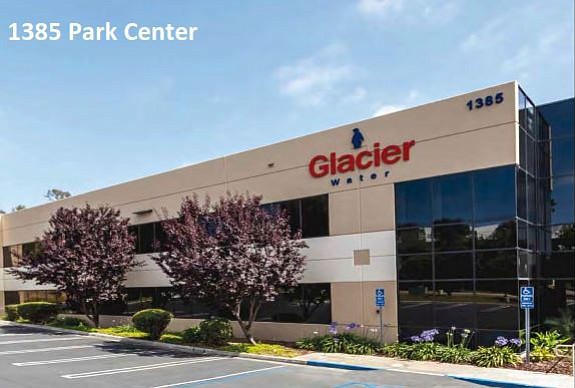 The recorded seller in the transaction was PFRS San Diego Corp. of Detroit, according to CoStar Group.

The buildings are at 2641 and 2651 La Mirada Drive, 1385 Park Center Drive, and 1125 Joshua Way. SR officials said the Park Center Drive property is fully occupied by Glacier Water Technologies., and Creative Nail Design leases more than half of the Joshua Way building.

The portfolio overall is 79 percent occupied, and the new development is planned adjacent to the Joshua Way property.

The privately held SR Commercial is led by Robinson and Principal CJ Stos. The company was represented in the Vista deal by Cassidy Turley brokers Barry Hendler, Rick Reeder and Brad Tecca.