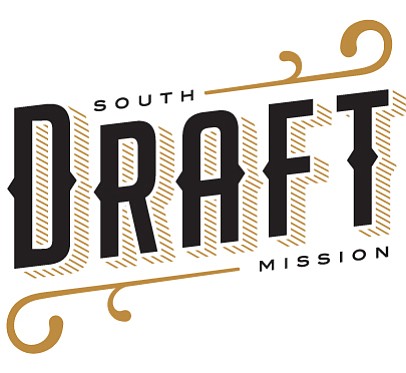 The venue, at 3105 Ocean Front Walk, features craft beer on more than 60 taps and 50 available bottled varieties. Operators said the craft beer menu will rotate seasonally, and there will be gatherings geared to beer education and tastings.

Located in the southwest corner of Belmont Park, on the South Mission Beach boardwalk, the restaurant also serves sandwiches, ribs and other food items. The venue has a television screen measuring 31.5 by 8.4 feet.

The restaurant has a “laidback aesthetic” and was designed by Mauricio Couturier and Hollis Brand Culture.

Eat.Drink.Sleep also operates local hotels including Tower23 and The Lakehouse Hotel & Resort. Draft is among several additions being made by the company as part of a larger long-term overhaul of the historic Belmont Park.