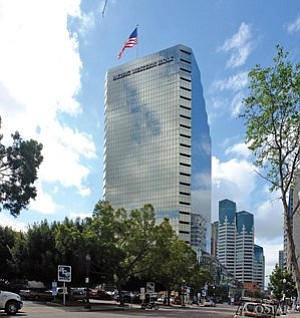 Emmes officials said AECOM has signed a 47,066-square-foot lease, the largest to date since Emmes acquired the 27-story tower in 2012. Emmes recently completed an extensive renovation of the property, located at 401 W. A St. in the Core-Columbia district.

It was not immediately known what impact the new lease will have on AECOM’s two current locations in downtown San Diego — one on Kettner Boulevard and another on Stillwater Road.