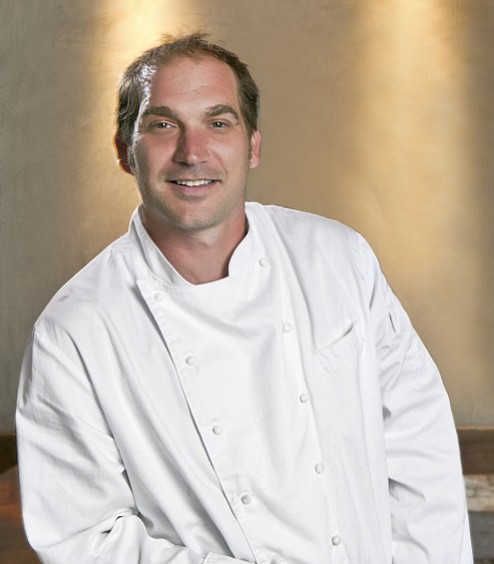 Operators said the restaurant, with a name referring to the “chef’s table” at many eateries, serves “gourmet modern American” fare, with a variety of small plates and entrees. The restaurant also serves craft cocktails and desserts, including homemade doughnuts.

McLaughlin previously owned The Corner restaurant in the same two-level space, which underwent an extensive renovation and redesign for the new eatery. The restaurant is at 10th Avenue and J Street.