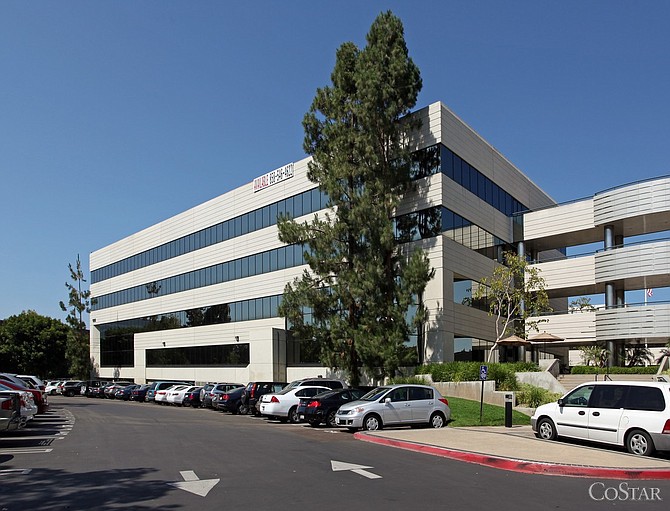 New York- based AllianceBernstein Holding LP and McCarthy Cook & Co. of Costa Mesa have acquired Canyon Plaza, a two-building office campus in Sorrento Mesa, for $33.5 million, according to CoStar Group and public data.

In its own statement, McCarthy Cook & Co. said the campus was 49 percent leased to CareFusion Corp. at the time of the sale. It was previously master-leased to Conexant Systems Inc.

Officials said plans are in the works for a redevelopment of common areas and lobbies, with the addition of amenities including a tenant lounge, café and fitness center. The San Diego brokerage office of Jones Lang LaSalle Inc., which represented the buyer and seller in the transaction, has been retained to handle leasing.